That Vampire Show follows Kat Wright, a high school senior who is obsessed with the hit TV show, “Bloodlines.” After winning a fan fiction writing contest for the show, Kat is given the chance to visit set and meet the cast and crew. When the trip doesn’t go as planned — and she and the creator of the show, Warren Young, have a major fight — Kat’s life and the future of “Bloodlines” both spiral out of control.

But, with That Vampire Show, we’re expanding our storytelling outside of the podcast itself. This show and the characters involved center on the communities and interactions that come out of the internet — and we wanted to tell the story where it started. You can explore the expansions of our story at the accounts below:

Check back periodically, as we’ll be adding more content as we get closer to our premiere! And, make sure you follow the show on Twitter and Tandon Productions on Tumblr, for updates and a chance to discover more content throughout our series. 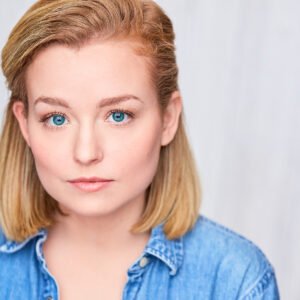 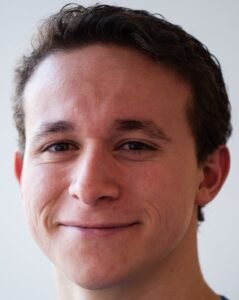 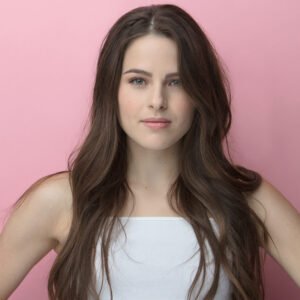 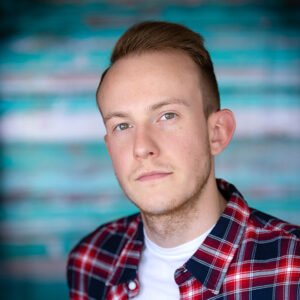 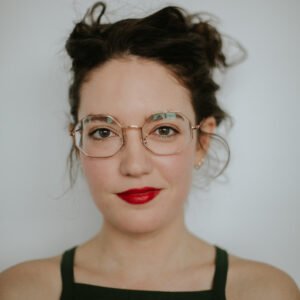 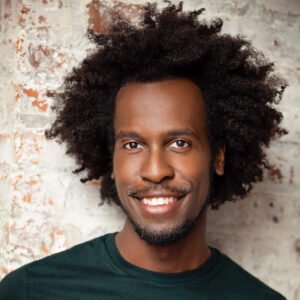 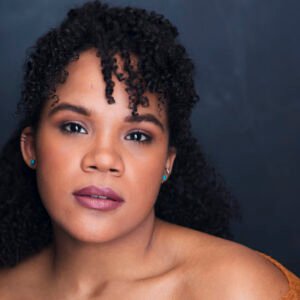 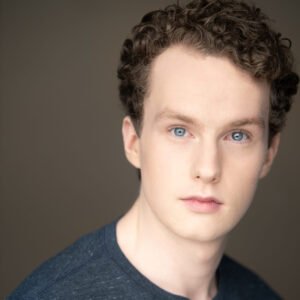 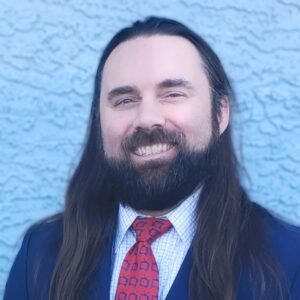 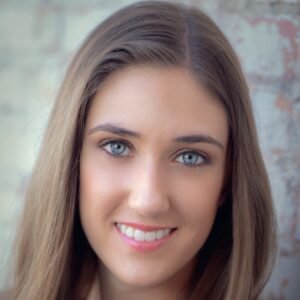 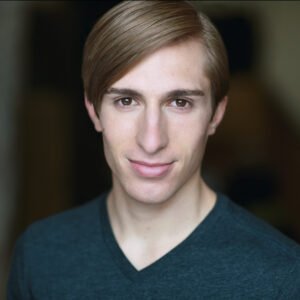 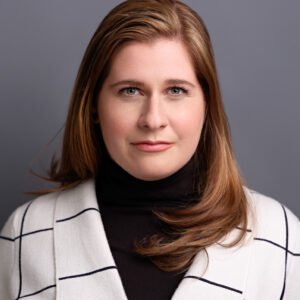 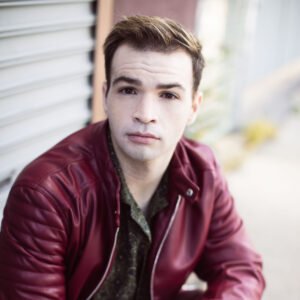 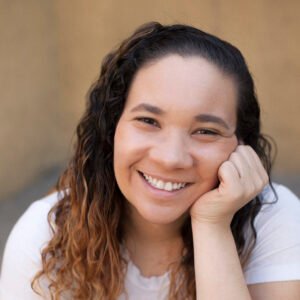 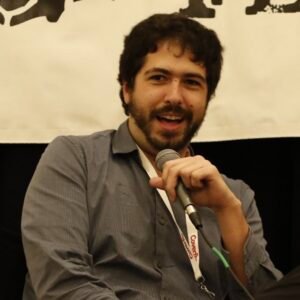 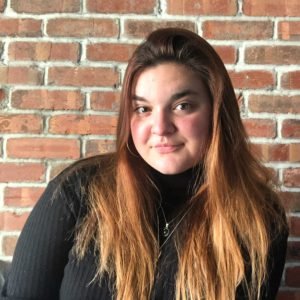 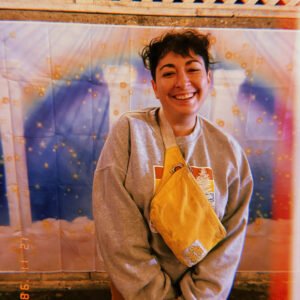 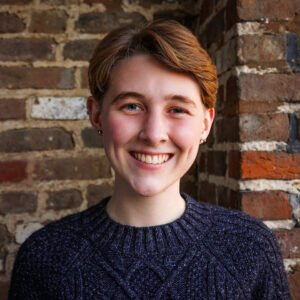 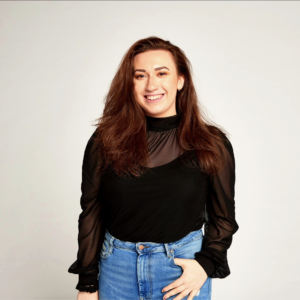 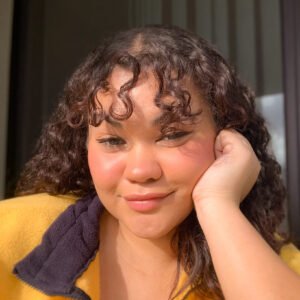 You can keep in touch by joining our newsletter, or at the social links below.