The Sword & The Stoner is an audio drama about a modern day, stoner comedy adaptation of the King Arthur legends. But instead of a legendary King and his Court Sorcerer, somehow 2019 ended up with an average-at-best stoner and an over-the-top reality TV magician. Join Arthur and Merlin as they try to get stoned enough to forget their destiny, even as it comes for them with a vengeance.  Created by Marissa Tandon, featuring the vocal talents of Dylan McCollum, Sam Meader, James Oliva, and more. 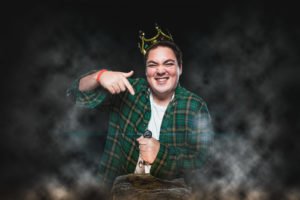 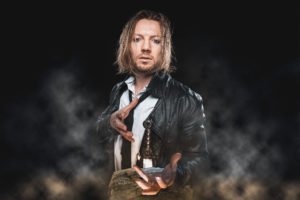 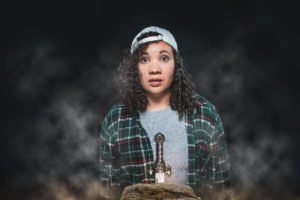 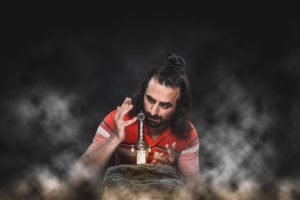 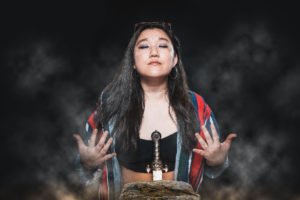 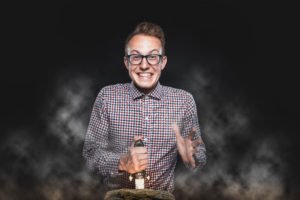 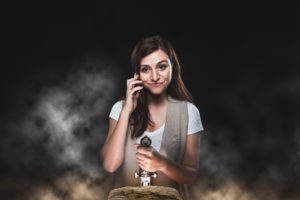 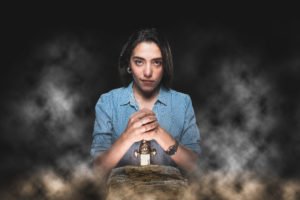 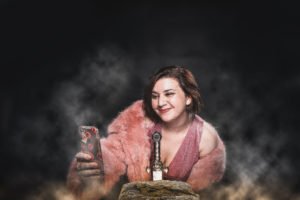 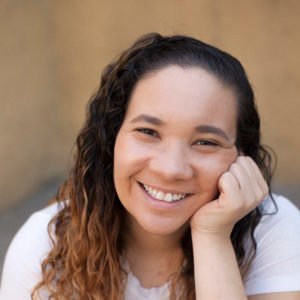 You can support our show by clicking here. Keep up to date by joining our newsletter, or at the social links below.