Tandon Productions is thrilled to announce their newest Audio Fiction project, His Royal Fakin’ Highness (HRFH). This modern day, romantic comedy re-imagining of Shakespeare’s Hamlet asks what would have happened if Ophelia had conspired with Hamlet to retake his rightful place on the throne. As they stage an engagement in the wake of the King’s death, these childhood frenemies must decide between duty and love. 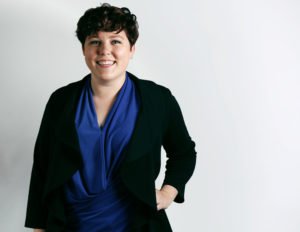 Kelly Gregg is a writer and improviser originally from Los Angeles, but is currently trying to survive the weather as a law student at the University of Chicago. She has trained at iO West (RIP), Second City, and the Groundlings and studied Human Biology and Theater & Performance Studies (plus a minor in Swahili) at Stanford University. She once took a quarter-long class that focused exclusively on Hamlet, so she’s feeling well-prepared for HRFH. And mom & dad said she’d never use her Theater major! 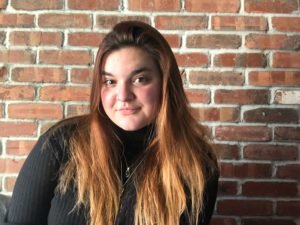 Alex Whisenhunt is a writer currently residing in New York City where she spends most of her time writing poetry about her exes and hanging out with her cat. Her most recent collection of poems was just released as a chapbook entitled: My Body and Other Love Stories and was extremely well received by the aforementioned cat (and others). She studied Media Production and Writing at Emerson College where she was also lucky enough to write and produce a full length play of poetry (Someone Else to Write About) about, you guessed it, her exes! Well versed in failed romance and oversharing she is excited to be a part of the HRFH team!

For updates on the project, join our newsletter here.